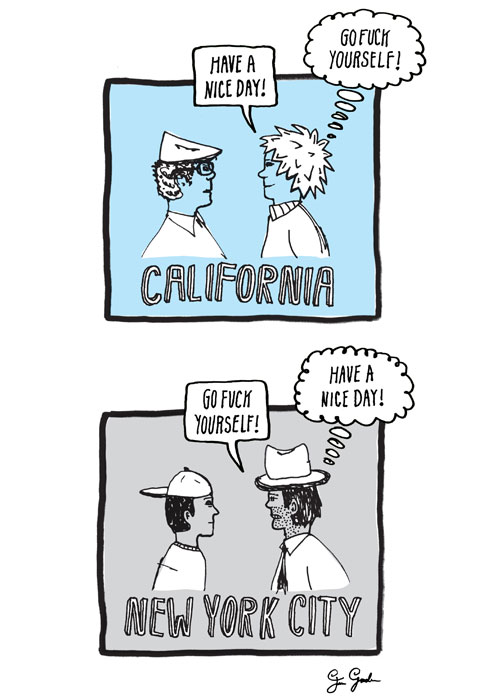 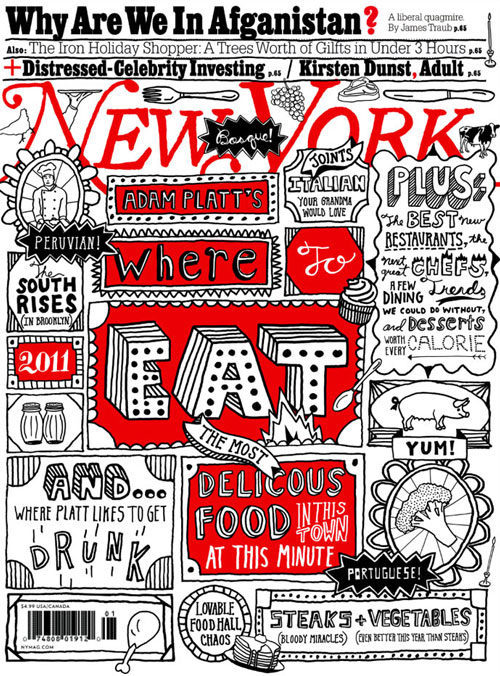 Timothy Goodman is a designer, illustrator, art director and mentor. His design and illustration work often evokes an untamed, sincere and often humorous emotionality. Timothy’s work has overgrown the now conventional fully-computerized design process. As evident in his work, Timothy is thoroughly dedicated to working with his hands. A prime example of this was this past valentines day, when he attempted to hand draw a unique valentine for every one of his twitter followers (1150) between 7AM and 7PM. Although he only finished about half, his efforts were impressive.

Check some of them out here.

Timothy has worked in-house at Apple, as a senior designer with the experiential design firm Collins:, where he worked for clients such as CNN and Microsoft. His work has appeared in numerous periodicals including The New York Times, Time and Wired. He is also a contributing writer for Imprint, Print’s online community. Timothy began his career as a book jacket designer at Simon & Schuster, and he graduated from the School of Visual Arts in NYC, where he now teaches.

Check out more of his work here.

One thought on “New Work From Timothy Goodman”